Your cart
Our Mission

At La Fuerza CDC, our mission is to promote sustainable economic growth in Long Island by providing minority and women owned enterprises access to capital, business development services and other tools which will create jobs, community wealth and long-term prosperity.

LA FUERZA - WHO WE ARE

La Fuerza Community Development Corporation is dedicated to promote community development by providing economic growth opportunities to low-income, minority and women owned enterprises. We focus on low-income minority neighborhoods where the barriers of language, culture, and conventional lending have hindered the growth of small businesses. Through our programs of business education, development services as well as access to capital and ongoing support, we can increase the creation of stable and vibrant communities.

Founded and Incorporated in 2001 by Mr. Pascual Blanco, La Fuerza CDC is certified by the U.S. Department of the Treasury as a Community Development Financial Institution (CDFI) 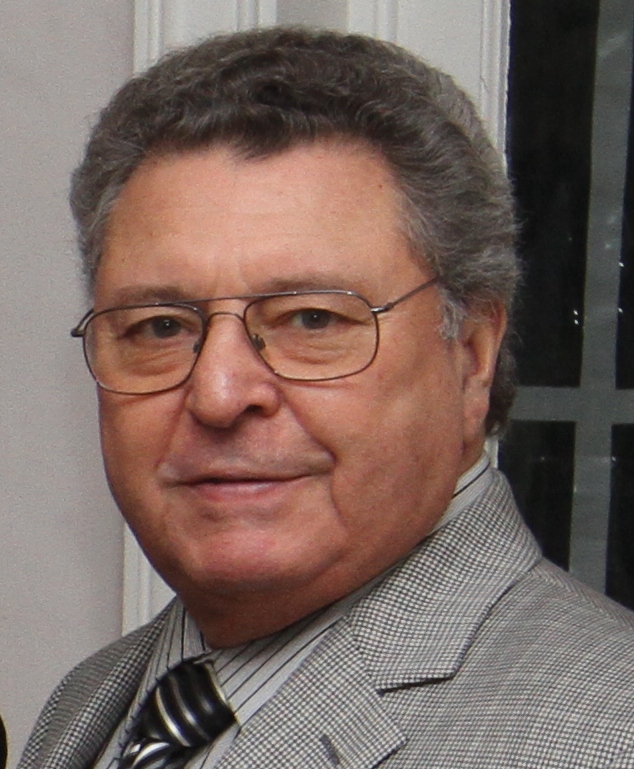 Pascual Blanco is La Fuerza Unida CDC's Founder and President emeritus as well as the Founder and Executive Director of La Fuerza Unidad, Inc. (1982 to 2009) His tireless leadership and hard work on behalf of the community over the past 35 years has made him a highly recognizable and well respected figure. Mr. Blanco began organizing the community in Glen Cove by creating alliances with the NAACP and other community organizations in order to maximize resources for the city. He was elected to the board of the Glen Cove Economic Opportunity Council, and then to the county wide board. He helped found the first Long Island Organization - “Organizacion Civica Hispano Americana de LongIsland” (OCHLI); the Coalition of Nassau County, and the Nassau County Foundation. On a statewide level, he became a founding member of the Statewide Hispanic Housing Corporation, and The Neighborhood Preservation Coalition of New York State, of which he serves as a past president. In 1968, he was appointed by the Mayor of City of Glen Cove to the position of Relocation Director and Property Manager of the City’s Urban Renewal Agency. Mr. Blanco served as Executive Director of the City Housing Authority with responsibility for the administration and management of the City’s state and federal public housing projects, becoming the first Puerto Rican/ to occupy such position in the State of New York and nationwide. Mr. Blanco also served as a Commissioner on the City ofGlen Cove Charter Revision Commission, which successfully changed the municipality’s form of government. Mr. Blanco is a member of the JP Morgan Chase Community Advisory Board, Nassau County Empire Zone Administrative Board, National Association of Puerto Rican and Hispanic Social Workers, Nassau/Suffolk Hispanic Task Force, Glen Cove Lions Club, Long Island Hispanic Chamber of Commerce and the Glen Cove Chamber of Commerce. He holds an undergraduate degree in Business Administration, a Masters Degree in Social Work and a Masters Degree in Community Economic Development.